We’ve invested in Bardee to reshape the global food system with insects. 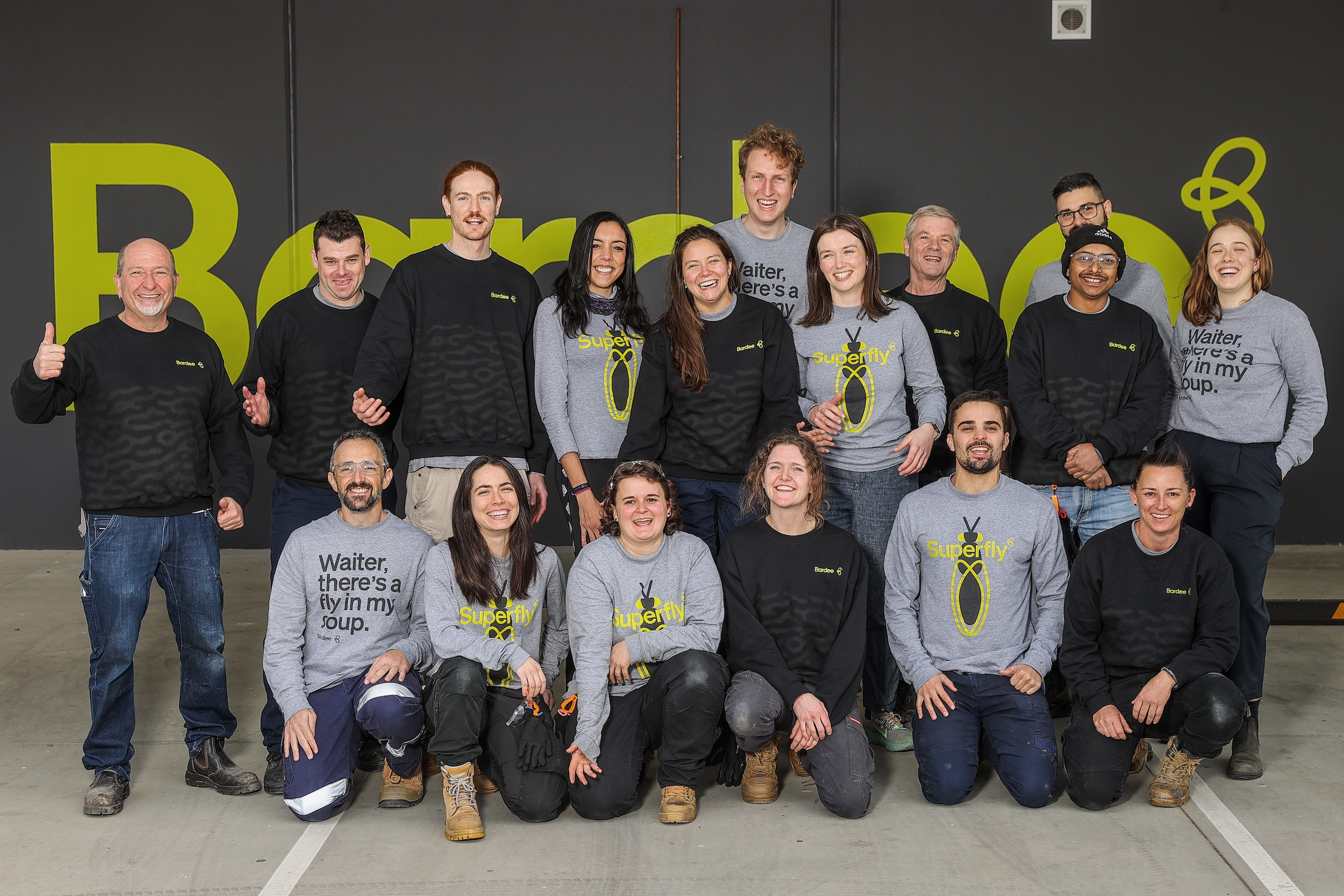 Bardee's mission is to reshape the global food system. The company does this by taking food waste, feeding it to insects called black soldier fly larvae (BSFL) and harvesting the BSFL into protein and fertiliser.

One third of all food ends up in landfill where it decomposes into methane, and emits as much carbon globally as road transport. Simultaneously, the cost of landfill has increased 46% over the past 8 years. And, animal feed prices have more than doubled in the last two years in Australia due to a plateau in global supply.

The Beauty of BSFL

We first funded Bardee in late 2019. Founders Phoebe Gardner and Alex Arnold had just raised a friends and family round to fit out a shipping container that would become their prototype facility.

After two years in stealth mode, Bardee has opened a 2,500 sqm facility in Melbourne’s northwest growing and harvesting billions of BSFL, which consume food waste and convert it into nutrient-rich protein and organic fertiliser.

Bardee’s technology can recover 90% of the nutrients discarded in food waste ten times faster than commercial composting. The insect manure in the fertiliser means only half the fertiliser is required on organic crops, making the switch to organic more economically viable for farmers. And the larvae produce hundreds of times more protein per square meter than traditional animal feed sources.

Today, Bardee’s protein is being launched in new carbon positive pet foods, livestock feed and aquafeeds, making it possible for people and their pets to eat healthily for the planet.

The magic of Bardee comes from the circular economics of the business - it is paid to take in the food waste, paid for the protein (harvested BSFL) and paid for the frass (BSFL excrement). Through this process, the company offsets two tonnes of CO2e for every tonne of food waste processed.

Bardee co-founders Phoebe and Alex embody what it means to do your life’s work. Phoebe was previously an architect working at ARUP on projects like the Central to Eveleigh Urban Transformation in Sydney. Alex grew up on a farm in Jindabyne, before graduating with Honours in Genetics, and a Masters in Agricultural Science from The University of Melbourne. Together, they have spent the last 5 years developing Bardee’s system for breeding and farming BSFL throughout their entire lifecycle.

Phoebe and Alex started by chopping discarded tuna heads in a university car park to feed to insects in a benchtop-scale lab. It is testament to their vision and ambition that Bardee has now attracted STEM talent from all over the world (Bardee’s small team speaks 9 different languages) to deliver Bardee’s world-leading commercial operation.

When there are thousands of Bardee facilities worldwide, not only will we transform the way society processes waste, but the way we deliver protein to animals and humans alike. Phoebe and Alex are what wild hearts, with wild ideas look like right at the beginning. We cannot wait to see what they build next.

Bardee is currently hiring a General Manager and Head of Commercial. Learn more and apply here. 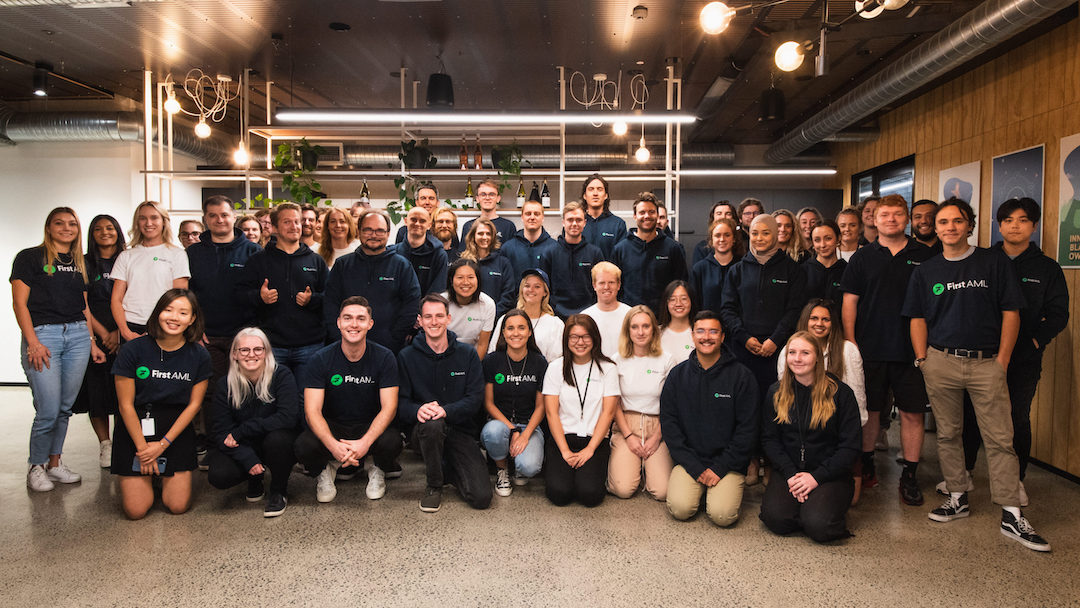 We’re excited to have led the Series B round in First AML, an Auckland headquartered SaaS business designed to manage complex customer onboarding processes. 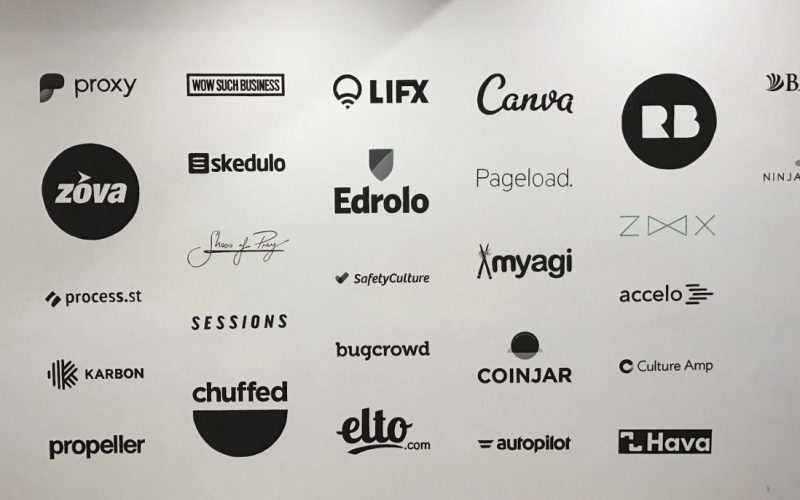 What Products and Markets Do We Want?

The Physics of Startup Financing

There is a fundamental paradox in the startup world: A lot more founders try to raise money than successfully do