Blackbird has invested in the Melbourne-based startup Cortical Labs, which is building computer chips using mouse and human neurons. 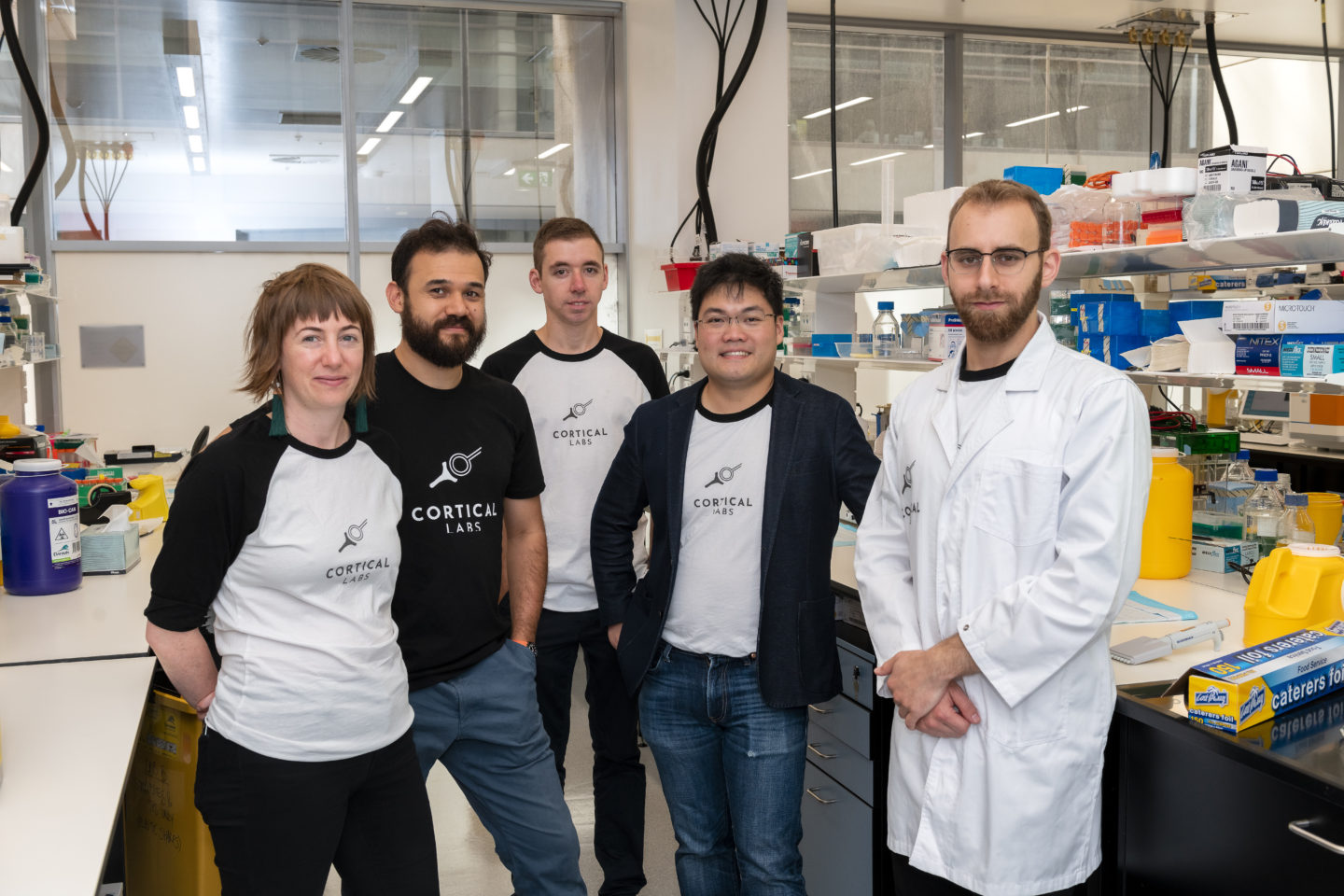 Blackbird has invested $1M in the seed round of Cortical Labs, which publicly unveiled their mission today.

Co-founders CEO Hon Weng Chong and CTO Andy Kitchen, blew us away with their computer and neuroscience expertise. We loved their ambition to try something incredibly different.

In 1965, Gordon Moore, co-founder of Fairchild Semiconductor and CEO of Intel, predicted that the number of transistors in an integrated circuit would double every two years. For more than fifty years, Moore’s Law held true until, in 2016, it broke. New improvements to chips began arriving more slowly, and the cost of chip fabrication plants is doubling every four years.

A number of different chip architectures are being explored to manage the demands of artificial intelligence (A.I) and machine learning (M.L). A.I systems can handle some of the most challenging tasks – from computer vision to speech recognition – and yet, current A.I systems still operate in a narrow environment, follow strict patterns and execute on singular tasks, requiring high inputs of data and time.

How does it work? Cortical Labs extracts mouse neurons from embryos, transforms human skin cells into stem cells and induces them to grow into human neurons. By implanting biological neurons into silicon chips that contain a grid of 22,000 tiny electrodes, they are the first company attempting to build a biological computing device to supercharge AGI.

Currently, the company is working on enabling its neurons to play the old Atari arcade game Pong. This benchmark is significant as Pong was among the Atari games that London-based A.I. company DeepMind first used to demonstrate the success of its A.I. algorithms in 2013. The team will launch a live demonstration of the classic game to showcase their abilities to shape in-vitro neuronal behaviour.

A Chance of Magic

When evaluating startups like Cortical Labs, we look for defined units of progress. Could a neural computer company achieve the same types of seed round milestones on the same timelines and capital as software companies?

The company has one of the most compelling product roadmaps we’ve seen to date, and we are incredibly excited to join them on the journey ahead.

That road ahead will be long and hard, but as Blackbird Partner Niki Scevak said in his memo to the investment committee “there is a chance of magic.” And that’s all that matters.

Stay tuned for updates, progress and notes from the Cortical Labs team on their website, Twitter and LinkedIn.

Read their writeup in Fortune. 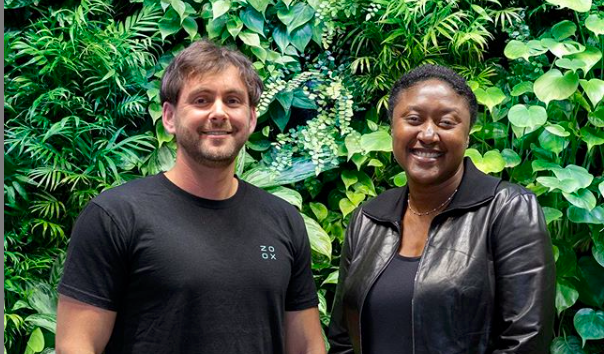 The Australian venture capital industry at the beginning of 2017 is undersized.