Starting your startup: is your idea worth pursuing?

In this three part series, we’ll share how aspiring founders can find ideas, interrogate their thinking and take their first steps towards building a startup. 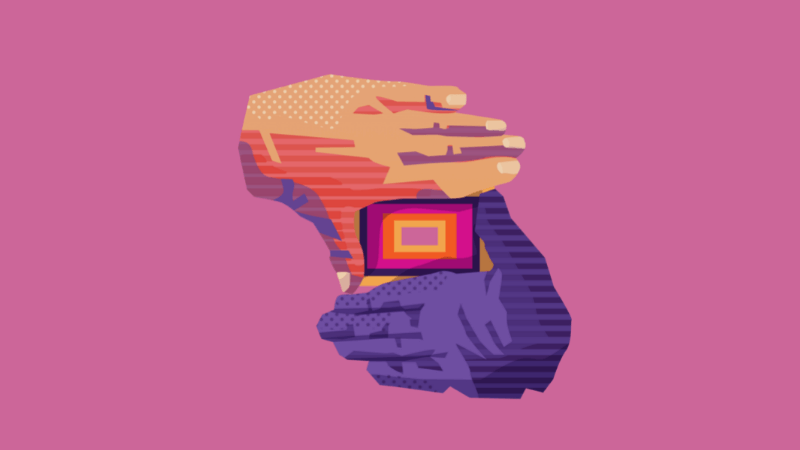 When we say that we invest “right at the beginning” we mean it. We want to believe in founders and their ideas before anyone else, and many of our first investments in startups are pre-product and pre-revenue.‍

We invested in Canva when it was just an idea, and Zoox when Tim Kentley-Klay was building his vision for a fleet of self-driving cars.

So what have we learned about founders from these early stage investments, and how can you apply it to your own startup ambition?

In this three part series, we’ll share how aspiring founders can find ideas, interrogate their thinking and take their first giant steps towards building a startup.

In part one, read on for advice from some Blackbirds and friends on how to draw on your passions to develop an idea, a mental model for thinking ambitiously, and framing your startup as a journey, not a destination.

Draw on your passion to find your purpose

If you’re looking for startup ideas, Blackbird Creative Director and Head of Foundation Joel Connolly suggests taking a step back to reflect on what is meaningful to you. As Joel points out, you are entirely unique - no one is exactly like you or can compete with you on being you. This means “you are specifically qualified in ways nobody else on earth is,” and can make things nobody else can. What you need to work out is what to do with your uniqueness.

Joel believes the answer to this question lies within your creativity, and your passions that fuel this creativity. “Think back to when you were young and the things that were natural to you and you gravitated towards. What was play like to you and what did you do with your free time?” he asks. “Your passions will feel like play to you, but look like work to others”.

Lean into these passions to drive discovery by reading, listening and immersing yourself in the space you’re exploring, and go out and find people who share this passion. Learn from them and help them learn from you. As Joel says, this is rich and rewarding in itself but is also a great way to find ideas. “Your passion won’t necessarily lead to the actual business idea, but finding people and a community who care for the same thing will allow you to see the problems that need to be solved”. As Joel says, “there’s a thread for each and every one of you. Find it and pull on it”.

Don’t forget to be ambitious

All startups have the risk of failure, but “there is no middle ground” in startups. The more ambitious you are, the higher your surface area for success will be. An ambitious mission is a honeypot for the best people in the world - employees, investors, partners and governments. “Ambition kickstarts a network effect, because it attracts the best people, and because they join, your chances of achieving success goes up, which attracts more great people,” Niki says.

So what does big ambition mean? For Niki, a good rule of thumb is to be 10x better than the world today, or ideally even higher. “Your mission should reimagine the way an industry currently works,” Niki says, rather than marginally improving on a competitor product - “a leap not a step forward”. Another good way of boosting your chances of getting to a 10x better product is to take more responsibility - you achieve this by focusing on the problem or customer rather than talking about the technology you are building. “Don’t be put off by responsibility and ambition,” says Niki, as ultimately your longer term goals end up being your competitive advantage in attracting all the best employees, investors, partners and governments, leaving shorter term startups in the dust.

Build the company you wouldn’t want to sell

Back in our inaugural Giants virtual conference in 2020, Vimeo co-founder and Dwell CEO Zach Klein stressed the importance of building the company you wouldn’t want to sell as a model for entrepreneurship. “The mantra is intentionally provocative”, he says, but in essence it is to only pursue ideas that are ideas you can imagine working on for a very long time horizon, because “that is a forcing function for you to select [this idea] amongst everything you could work on. That uniquely qualifies you to go the distance because that is what it often takes to get over that overwhelming challenge to the greener pastures.”

Reflecting on his experience of selling Vimeo “way before he wanted to”, Zach disputes the idea that selling a company equals success. Instead, he says, the “most glorious thing you can do” as an entrepreneur is to build a company “that creates jobs that people love, that creates a product of service that fundamentally makes the world a better place, that continues somewhat to recharge your passion every single day and get you excited about going to work and collaborate and be creative.”

Zach suggests the model of a company you wouldn’t want to sell also works as “a kind of litmus test”. It should distinguish your ideas from what looks good on paper to where you have a competitive edge of passion, because if you’re truly passionate about the challenges “then you’ll win” against others in the space. “You have to pick the things that have challenges that you love. It’s not the success you need to love, it’s the challenges you want to love”.

For example, Zach and his co-founders didn’t originally think of Vimeo as a business - it was more about creating a place on the internet where they wanted to be. “We weren’t modelling for growth, for virality...we were trying to create a place that was hospitable, and everything else flowed from there.”

Once you've got your idea, the real work begins! Join us next week for Part 2, where we'll explore how to interrogate your idea and research solutions.

Want more advice for starting out? We took these lessons from Giants, our free program for founders at the very beginning. If you’re working on a startup idea or taking your first steps as a founder, join Giants to get more practical guides plus mentoring from the best people from companies like Brighte, CultureAmp, SafetyCulture, Atlassian, Dovetail, Baraja, Airbnb, and Stripe, plus VCs, angels, and impact investors. 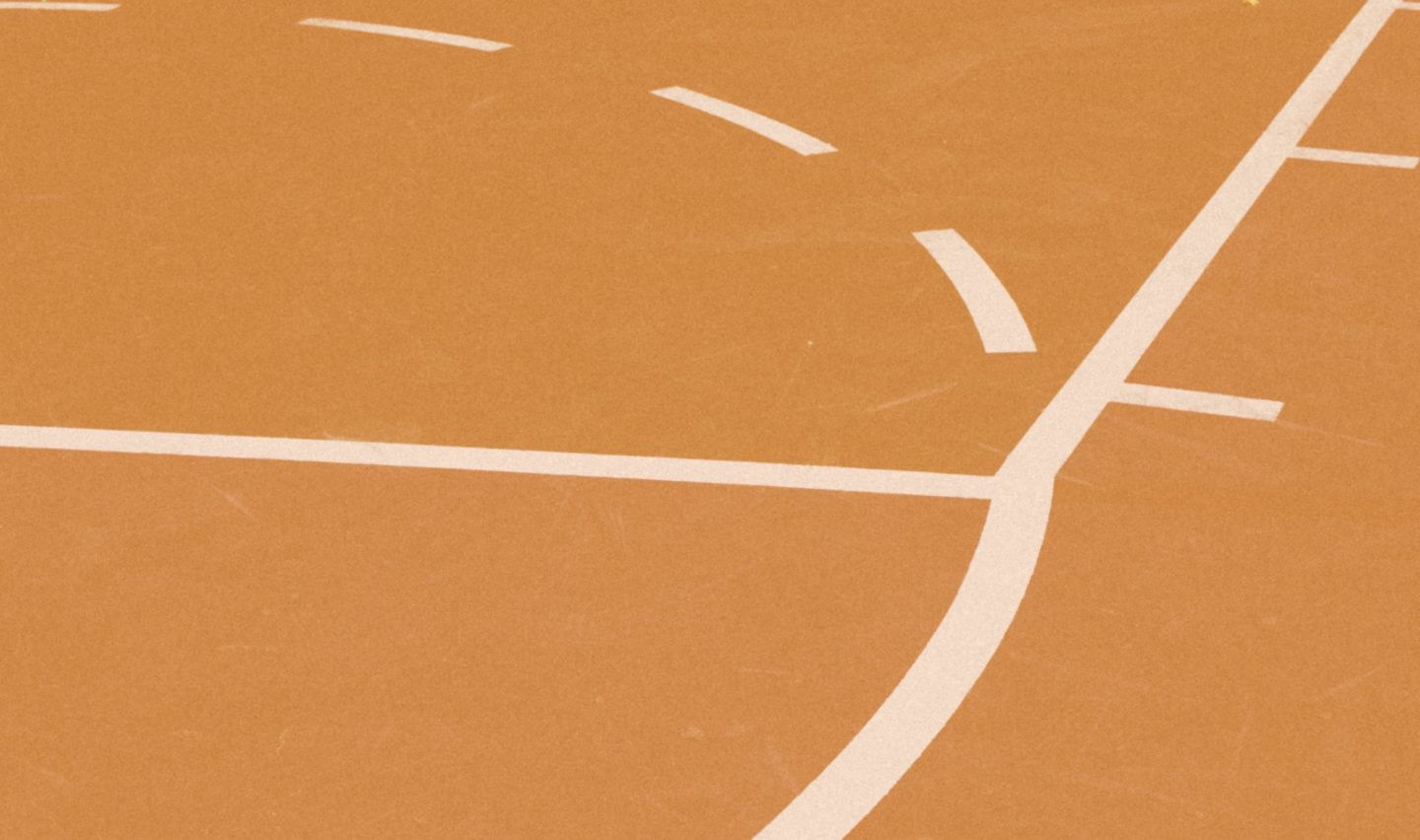 With eight years of hindsight, our most successful SaaS companies share these key characteristics. 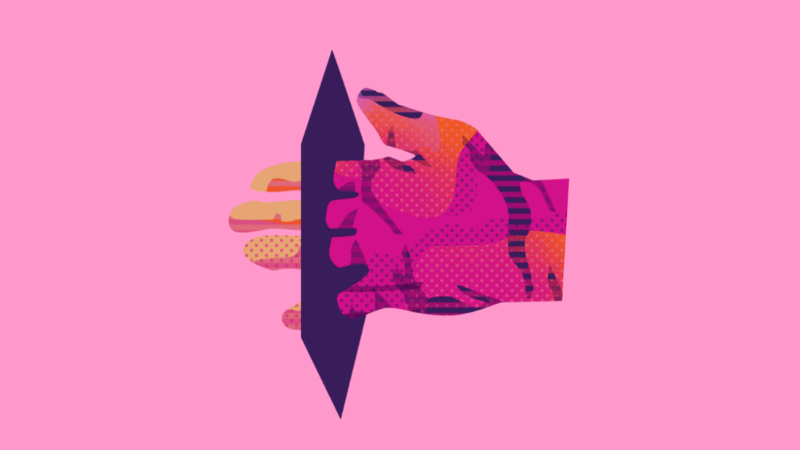 Part Three in our series for aspiring founders starting a startup, with advice for building your minimum viable product (MVP) from Blackbirds and friends.

We are so excited that nuraphones are on the market.