What Blackbird Looks for in Founders Today

We invest in wild hearts with the wildest of ideas, right at the beginning! But what makes a wild heart? Read on to find out. 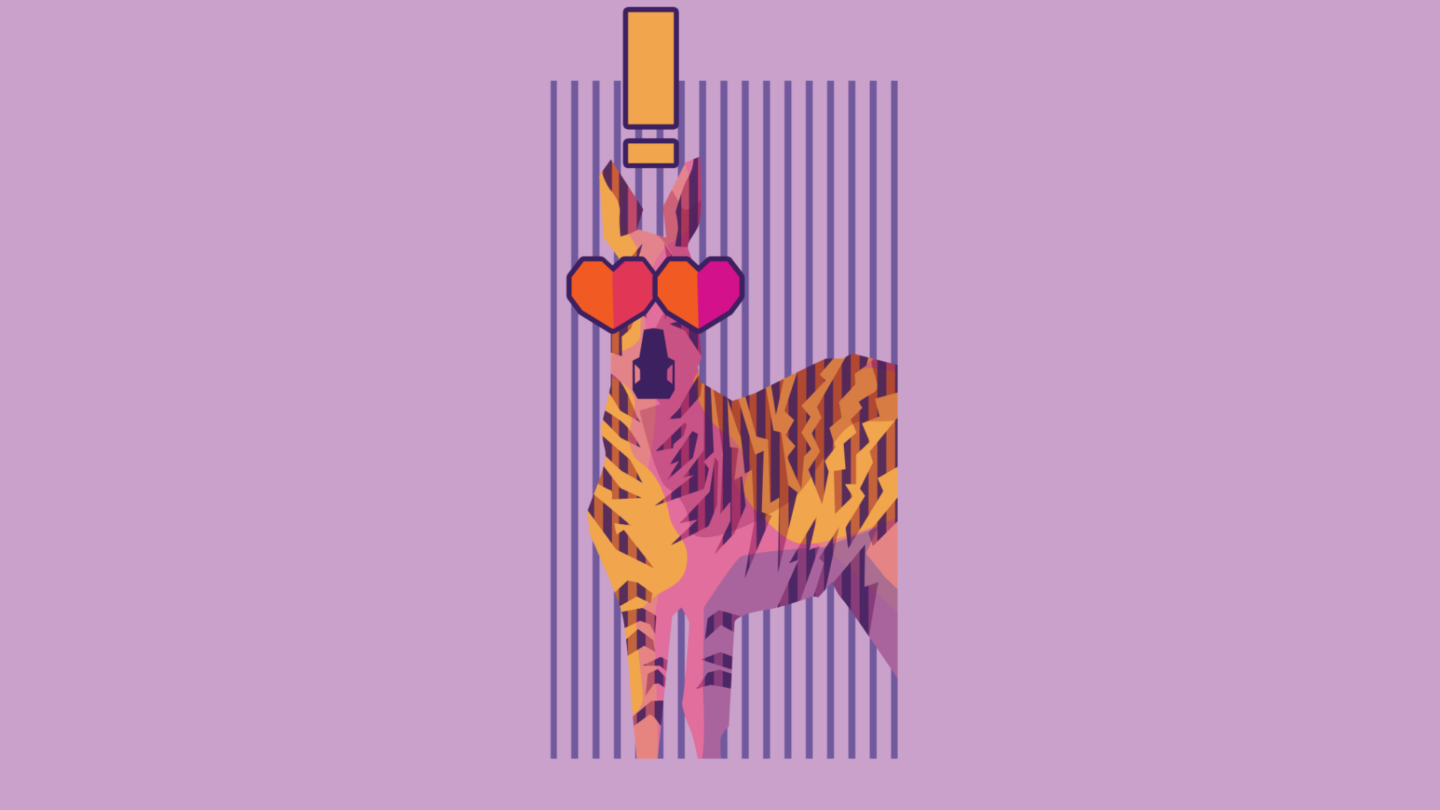 We invest in wild hearts with the wildest of ideas, right at the beginning! But what makes a wild heart? Read on to find out.

As investors, we have the privilege of meeting hundreds of founders each year.

But, we can only invest in a few of them.

So, what makes a great founder? And how do we identify these founders on day one, and continue to invest in them decades later?

As our investment team has doubled since 2017 (and is growing again as we search for three new Associates) here are seven things we look for in founders today, as described by our team.

“Great founders deeply care about the problem they are solving, and are uniquely placed to solve it. A wild heart is a founder who is doing their life’s work.

We believe that doing your life's work gives you unfair advantages in every aspect of company building.

We saw this in the Tran brothers from Harrison AI.

They grew up in Vietnam, the two sons of Vietnam's most celebrated maths and computer science teacher. Their father wrote the first coding textbook in Vietnamese. He imported the first computer into the country. Aengus became a medical doctor. But because his first love was coding, he also happens to be a top ranked AI researcher on Kaggle. He built and sold a fertility AI product before he finished medical school. Dimitry is a healthcare industry executive who wrote books on scaling and democratising healthcare access.

There are few founder teams in the world who can between them combine clinical experience, AI medical device expertise and experience in enterprise healthcare partnerships and sales.

These wild hearts, doing their life’s work, attract the best talent and partners, which in turn gives them industry credibility and cut-through on go-to-market that you cannot buy. It is unthinkable to me that these two founders could do anything else but found this company. Not building this company, right now, in this way, would be denying the full expression of their talent.”

“Great founders intimately understand who their customer is and what problems they have.

When setting out with a new venture, a lot of founders take the “build it, and they will come” approach. They create a beautiful product, but it doesn’t solve a real problem for customers, or it doesn’t solve the problem in a valuable way.

Customer-obsessed founders know how the thing they are building will make their customer’s lives 10x better. They love speaking to customers, obsess over customer health, and live and die by customer feedback. XY Sense co-founder Luke Murray did all the early customer installs himself, bolting sensors to roofs all night long.”

A charismatic vision of the future, grounded in a clear plan today

“Great founders build products that transform their customer’s life, not make it incrementally better. They feel a sense of duty to solve the entire problem. But they can connect Act I of a product to a cohesive Act II, III and beyond.

They have visions of the future and build them out beautifully. The vision is unique, but the path that they chart is credible. We should feel the aha moment and fall in love with the roadmap to build it.

Carted founders Holly Cardew and Mike Angell want to turn all content creators into merchants, all content platforms into marketplaces, and all content consumption into a potential revenue-bearing ecommerce transaction, and they’re building towards that vision with a roadmap informed by their own experience building brands and tools for merchants. Or Tom Kelly at Oscer, who is setting out to solve missed medical diagnoses in healthcare (informed by his own experiences as a doctor) by building a medical knowledge graph and second opinion tool that will help doctors to make fewer mistakes and save millions of lives.”

“Great founders recognise their gaps and are hungry to hire better people than them.

These founders are people we would love to work for, who care about and invest in culture. They are magnets for undiscovered and hungry talent, and surround themselves with the best people to deliver on the company vision.

When Tim Doyle set out to build Eucalyptus, he had a hypothesis that traditional industries like Law, Banking, and Consulting held deep pools of entrepreneurial talent who could be unlocked by a better context in which to express their talents. He has delivered on that belief by attracting a diverse layer of entrepreneurial talent from these industries to lead different brand families at Eucalyptus, each acting as mini-CEOs.”

“Great founders are willing and ambitious to do the hard thing, not the safe thing. Things in a startup will go wrong before they go right. Why will this founder never give up? How has their life led them to this moment? In what ways are they relentlessly resourceful?

This shines through when founders have previously succeeded at a gritty, competitive business, like Tim Kentley-Klay, who ran animation agencies prior to founding Zoox, or SafetyCulture founder Luke Anear, who worked as a private investigator.

There are few better tests of resilience than a previous business failure. Our journey as investors in Shoes of Prey built our conviction in Michael Fox, who went on to found Fable.

We love to see a founder with “street fighter mongrel” in them: the wild hearts with everything to prove.”

“Great founders have ideas that are exceptions to the rule. We look for something that is strange, not part of a trend or category.

The biggest mistake is to look for higher probability successes - we look for non-consensus and right. The crazier it is, the more chance it has to succeed. The great companies are uncategorisable at the seed round - greatness is achieved investing in Airbnb’s seed round when there is no obvious category rather than waiting for there to be a label like the e on-demand economy and a ‘trend’.

While billions of dollars have been invested in quantum computing relatively little has been in exploring neural computing. We loved Hon Weng Chong and Andy Kitchen’s ambition for Cortical Labs to try something incredibly different by building computer chips using mouse and human neurons.”

“Great founders are learn-it-alls, not know-it-alls. Being a founder L-plater is fine, so long as you are willing and hungry to zoom up the learning curve. The best founders are perpetually curious, open to ideas, and constantly on the hunt for ways to accelerate.

For first-time founders, everything is new, but how you level up and take on new challenges is the marker of success. Adam Gilmour had worked in finance for 20 years at CitiBank before realizing he wanted to follow his passion for space. He founded Gilmour Space and 5 years later has gone on to raise $88 million, manages a team of over 80 people, and is well on his way to sending his first rocket into orbit.

In her first few months into Multitudes, Lauren Peate created the MVP using Tableau graphs, onboarded the first monthly subscribers and brought on three technical hires. Vow founders George Peppou and Tim Noakesmith hustled their way to a biopsy and lab space at Kings School, and produced meat within a few months, wooing Dr. James Ryall, a University of Melbourne stem cell researcher, to join their team along the way.

When it comes to founders, we are investing in who they can become rather than who they are now. We are looking for ambition to exponentially grow with time, and for people who seek the truth, not to be right.”

One unwavering truth is that great founders are worth following. It is a true privilege for us to support them as they do their life’s work.

We are currently hiring three Associates in Auckland, Melbourne and Sydney to help us find and serve the best founders across Australia and New Zealand.

You do not need to have worked at a VC firm or startup - or have investing experience at all! Learn more and apply here. 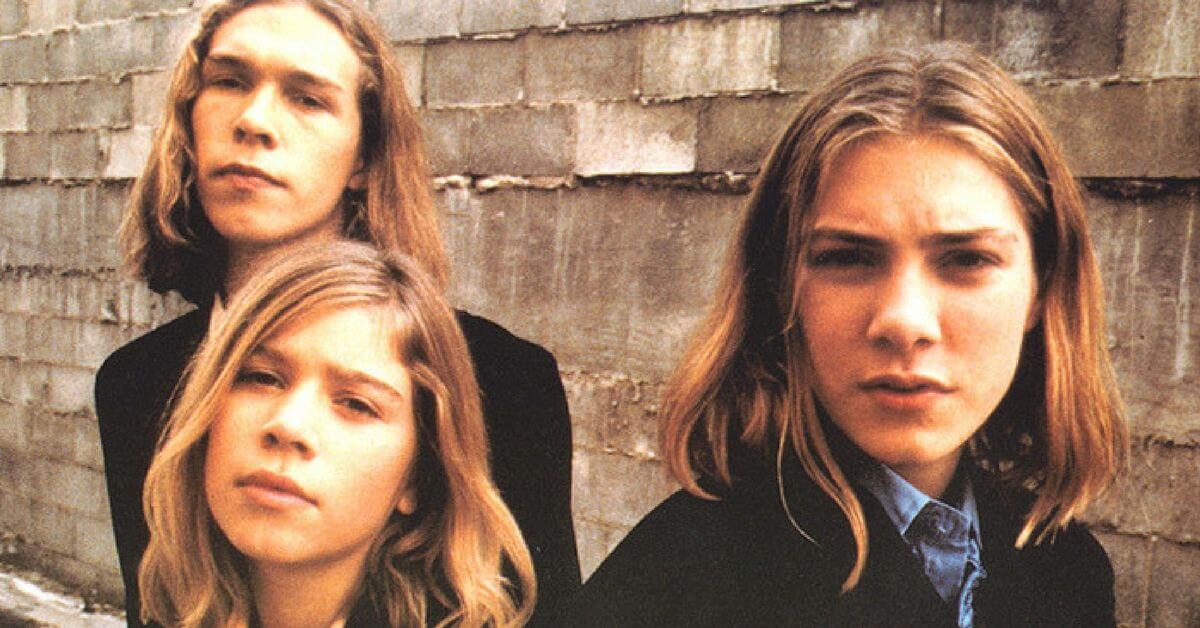 Defining Your Culture: How We Created Blackbird’s Operating Principles

Sam Wong explains how we defined our Operating Principles here at Blackbird. 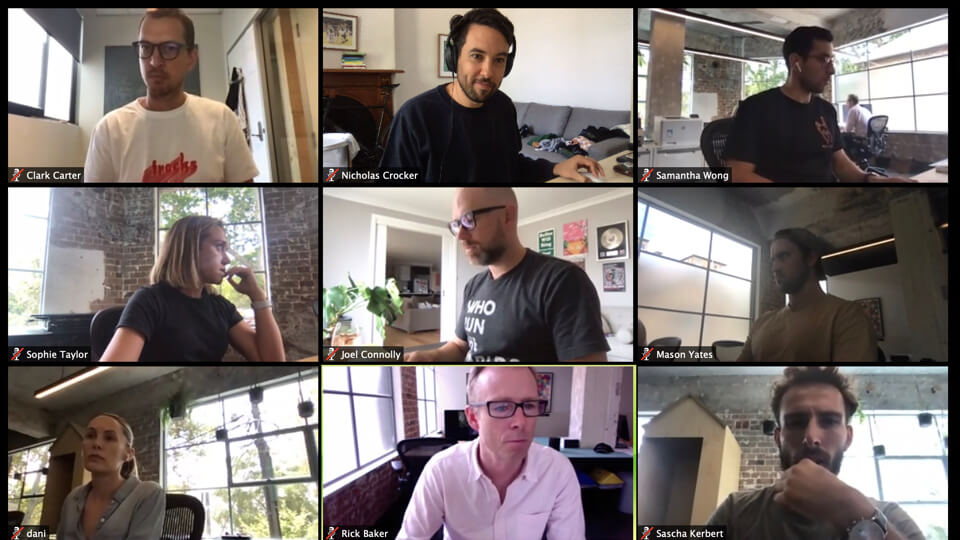 Systems: A Simple Recipe for Productivity

Blackbird Head of Productivity Clark Carter’s guide to keep you on track. 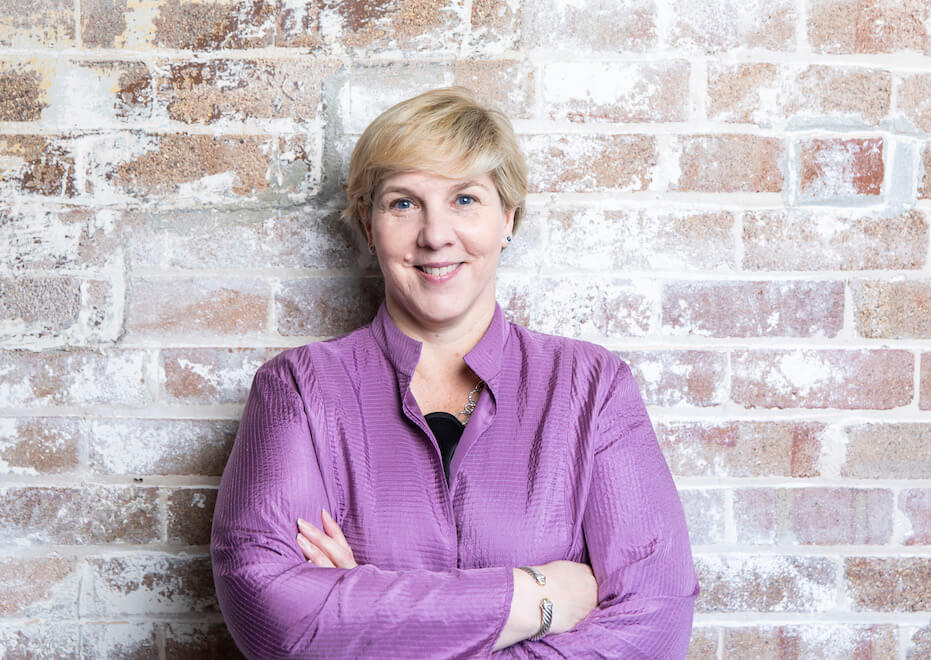 We’re excited to announce that Robyn Denholm has joined Blackbird as an Operating Partner.